Headlining the benefit concert is the Spazmatics, a high energy 80s dance party featuring 4 geeks that know how to rock! They’re not just a band but a show. Aside from performing shows around the US, the band has recently played in Barcelona and Paris this fall.

The popular annual concert has grown over the last 7 years, moving from smaller spaces to Wall St. Plaza’s large outdoor venue in downtown Orlando in 2018. Prior musical genres have included British Invasion, Classic Rock, Let LOVE Rule, and Colors By Numbers which featured a setlist of songs with either colors or numbers in the titles. The 2018 event raised more than $50,000 for the Urban Think Foundation’s literacy and literary arts programs.

In addition to the concert, a VIP cocktail tour sponsored by Corkcicle, Van Gogh Vodka and Kona Beer will take place throughout four Wall St. Plaza locations and feature a unique craft cocktail or specialty beer at each. VIPs will also receive a scratch-off VIP lanyard and a Page 15 branded CORKCICLE tumbler (while supplies last). The event also includes a silent auction. 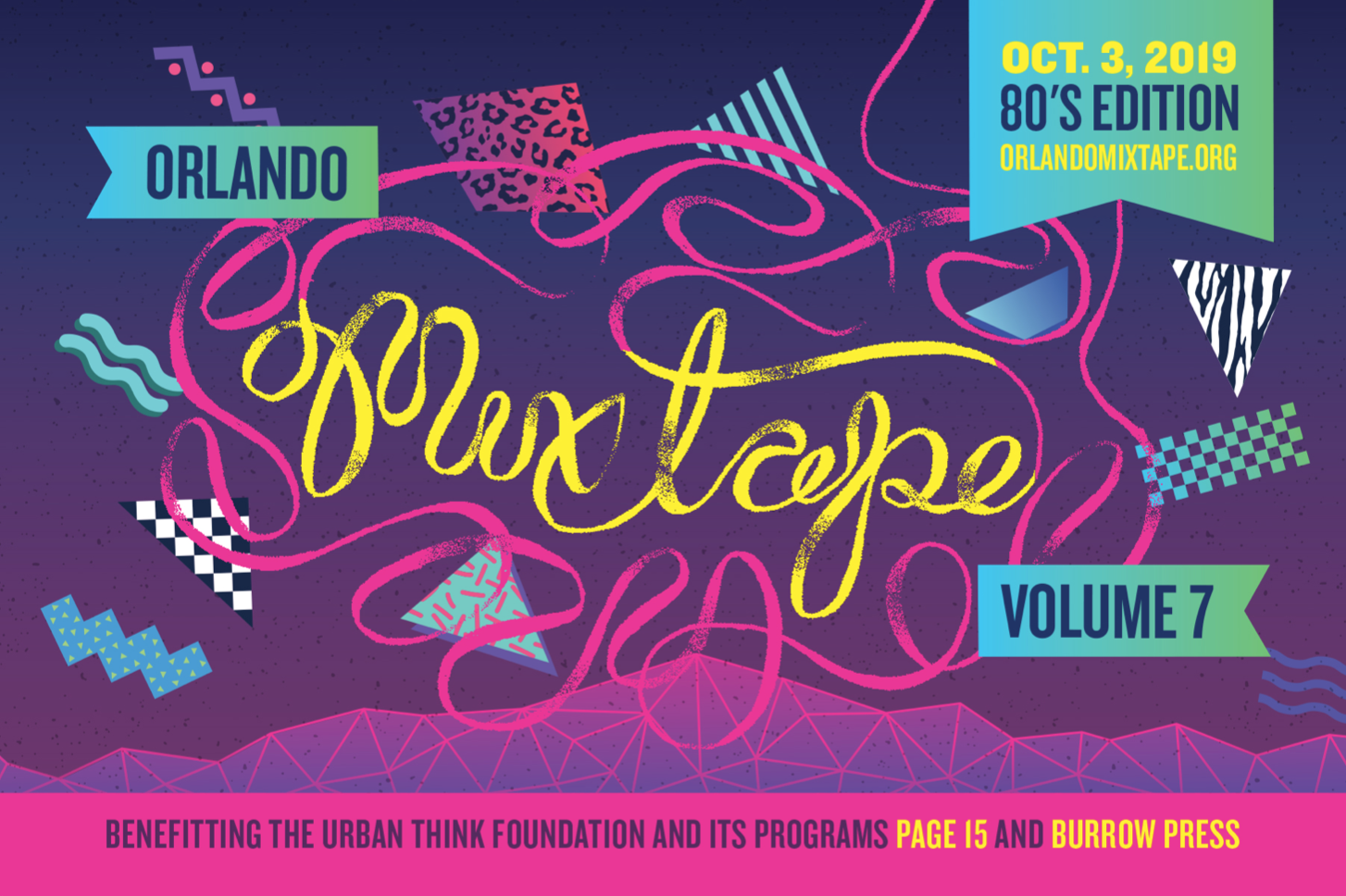 About The Urban Think Foundation

People getting ready to come back to Orlando! #ope