The Orlando Science Center has begun construction on a new exhibit called “Life,” which will focus on nature and promoting messages of conservation.

What You Need To Know

The exhibit will occupy over 10,000 square feet of space and include animal habitats, live animal interactions and hands-on displays. Some of the experiences planned for “Life” include a free-flight aviary and a 360-degree aquatic habitat.

“The new Life exhibit reflects our commitment to empowering others through knowledge to protect our world for all generations,” Orlando Science Center president and CEO JoAnn Newman said in a release. “As visitors participate in this exhibit experience, they will learn how our lives are connected to the natural world and how our choices impact all of us.”

“Life” was made possible through funding from Orange County as well as individual donors such as Dr. Sarah Layton, whose name will be featured at the entrance of the exhibit along with a “presented by” credit, according to concept art released Wednesday.

Newman, Layton and Orange County Mayor Jerry Demings dedicated the project during a ceremony Wednesday at the Orlando Science Center.

The new exhibit, the largest expansion in the museum’s history, is expected to debut in late 2023. 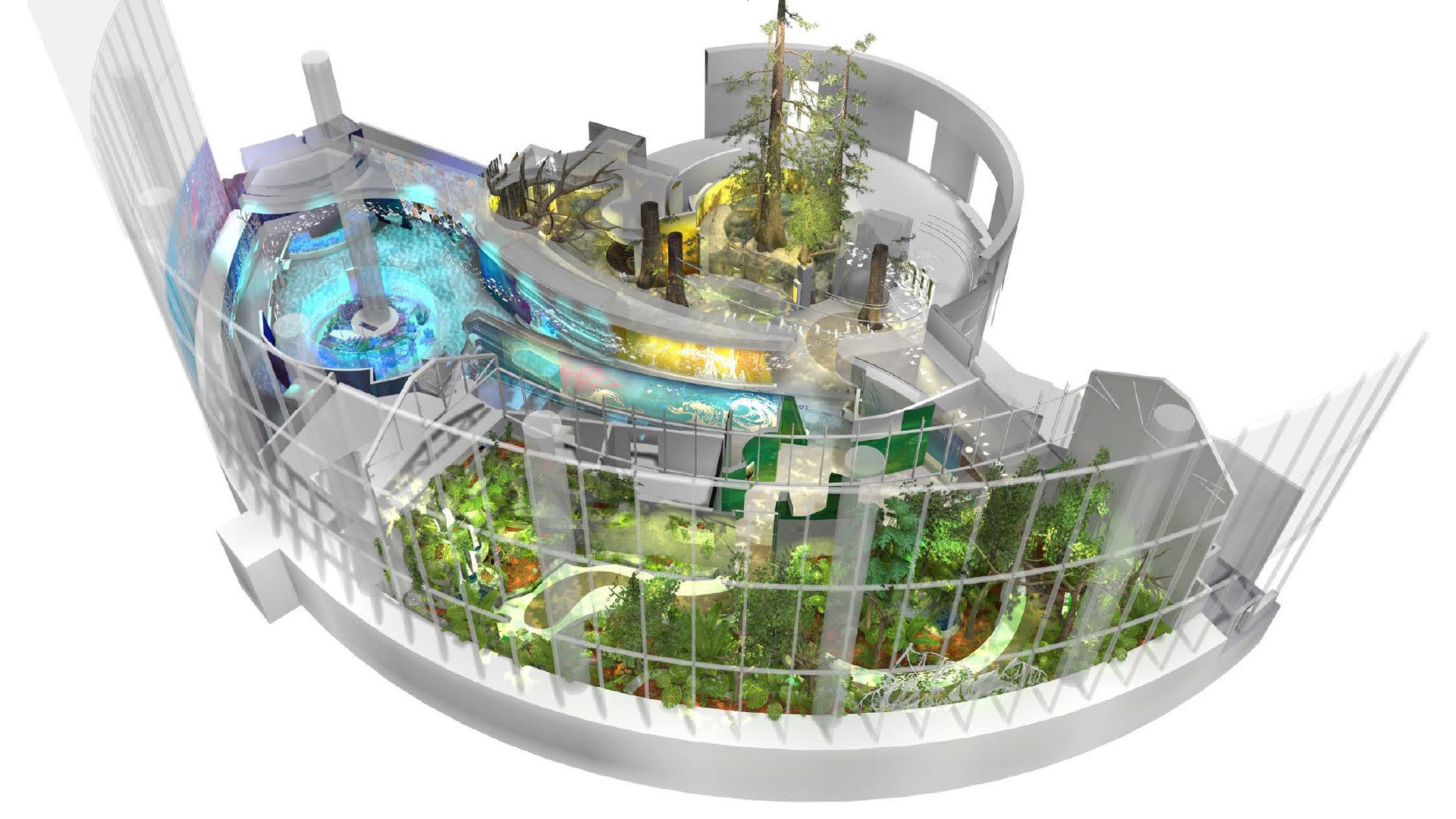 Looking for something to do this weekend? Checkout

Sadly today marks the end of an Orlando staple. #P