Each year hurricane season begins on June 1st and lasts 5 months, with storms typically peaking in August and September. As with every hurricane season regardless of forecast, knowing the essentials of how to prepare could truly be a life saver.

First, know your hurricane facts and understand common terms used during hurricane forecasts. Storm conditions can vary on the intensity, size and even the angle which the tropical cyclone approaches your area, so it is vital you understand what the forecasters and news reporters are telling you.

Tropical Depressions are cyclones with winds of 38 mph. Tropical Storms vary in wind speeds from 39-73 mph while Hurricanes have winds 74 mph and greater. Typically the upper right quadrant of the storm (the center wrapping around the eye) is the most intense portion of the storm. The greatest threats are damaging winds, storm surge and flooding. This is in part why Hurricane Katrina was so catastrophic when bringing up to 28 foot storm surges onto the Louisiana and Mississippi coastlines.

During a watch, prepare your home and evacuation plan in case a warning is issued. During a warning, carefully follow the directions of officials, and immediately leave the area if they advise it. In the event of an Extreme Wind Warning/Advisory, which means that extreme sustained winds of 115 mph or greater are expected to begin within an hour, immediately take shelter in the interior portion of a well-built structure. 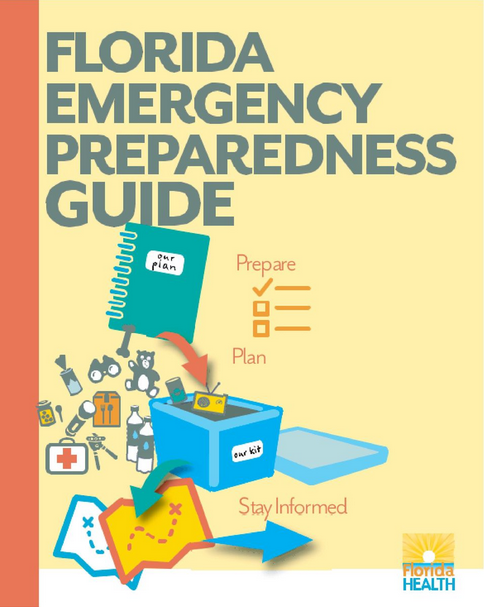 People getting ready to come back to Orlando! #ope